Every year, ECC Ireland receives lots of complaints from consumers about car rental, in particular alleged damage charges. These charges can cost consumers hundreds and can often be difficult to fight, especially if the consumer doesn’t have enough evidence to back up their side of the story, doesn’t have enough information about the damage or how the charge is calculated, and/or they don’t know the best way to complain.
With many consumers preparing for their summer getaway, and possibly renting a car, ECC Ireland has put together some tips to help you hopefully avoid being caught by alleged car rental damage or, if you do find yourself unfairly charged, then at least you may be in a better position to put in a complaint and try to get that money, or some of it, back. 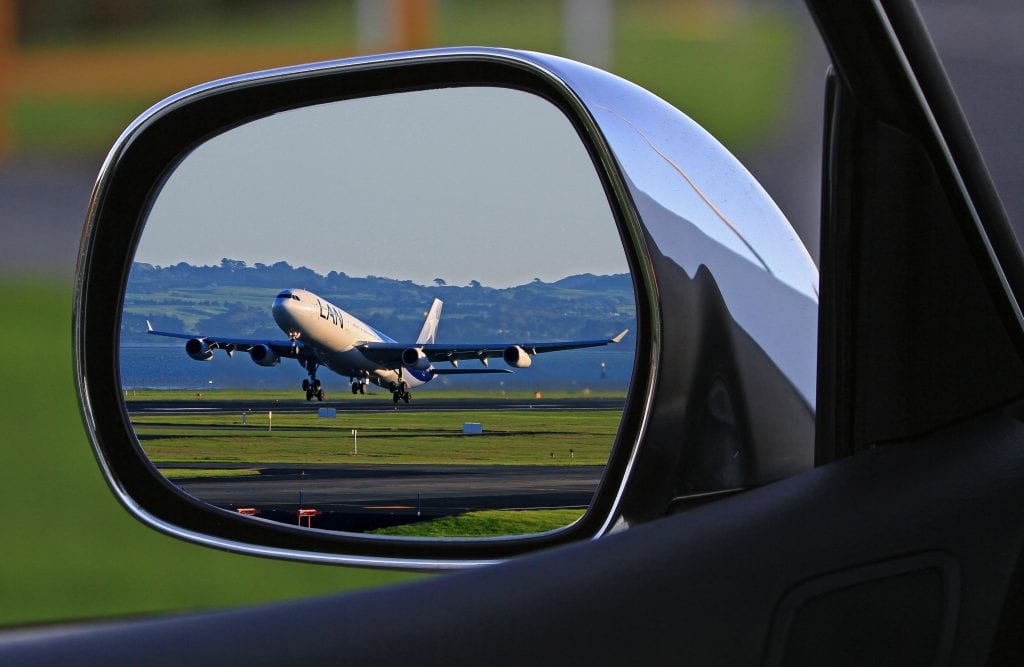 ‘There’s a scratch there. That’ll be a €700 charge for that’ – these are the words, or very similar, that many consumers dread to hear when they are caught by alleged car rental damage charges. And a barely there scratch costing hundreds isn’t the only problem!
There have been cases where there is pre-existing damage (e.g. a dent) and despite the fact that the consumer pointed this out to the car rental representative when picking up the vehicle, and returning it back without any further damage, he/she still ends up being charged, sometimes a substantial amount. Consumers are often left in the dark as to why the charge is imposed and how it is calculated.
There have also been situations (also reported recently in the media) where a consumer is charged for ‘loss of use’ even though the vehicle in question may be used again and again by other renters (who may also be charged) and then repaired much later once there is a sufficient amount of accumulated minor damage. The unlucky renters may also be subject to a bit of pressure to just agree to sign the damage report form and pay so that they can catch their flight or they may not even know they have been held liable for damage only to find out weeks, if not months, later that hundreds have been withheld or taken from their accounts.
Of course, the car rental company is not always the bad guy. There may be legitimate reasons for a car rental company to impose a charge, for instance when the damage sustained to the vehicle was caused by the consumer; it may not be obvious to the car renter that a pebble created a dent or crack, the wheel is scratched from rubbing against a curb or there is non-visible mechanical damage caused by driver’s own negligence or bad driving habits. However, what is obvious, almost across the board of all car rental complaints that ECC Ireland receives, is that consumers are often very confused about their rights, how car rental companies apply charges for damage, and what to do if they are faced with extra charges.

You may consider taking out insurance but make sure you know what it does or does not cover. For example, most do not cover damage caused by negligence of the driver or damage to the wheel/rim as highlighed in a recent Irish Independent article.

This is one of the most important steps consumers can take to protect themselves better from alleged damage charges. Why? Because a dispute may come down to your word against theirs, and so the more evidence you have to prove that you did not cause the damage or that it was pre-existing when you picked up the car will help make your case stronger when seeking redress later on. So don’t be shy. Take out that phone and take the pictures/videos (date stamped if possible) when you pick up the car and when you drop it back.

Usually when you pick up the vehicle, the car rental representative will come out with you to inspect the car and so there is a number things you should do:

Make sure you check the car thoroughly yourself, paying particular attention to scuffs/scratches on the wheels (remember – insurance may not cover this), and point this out to the car rental representative so that it is noted on the ‘check out’ form.

The ‘check out’ may be a hard copy with a diagram of the car or it can be electronic. Whatever the format, you should ensure that any pre-existing marks are noted and that you retain a copy for yourself; if you are told that you don’t need to take a copy, ignore this and insist on getting one, even if you have to go back into the office to get it.

This should be done again when you return the vehicle, noting any damage (pre-existing or otherwise) on the ‘check in’ form and get a copy. If you are returning the car outside of the working hours of the car rental location, then it is imperative that you conduct your own inspection, taking pictures/video to show that you left the vehicle back in the designated area and if there is/is not damage (pre-existing or otherwise). 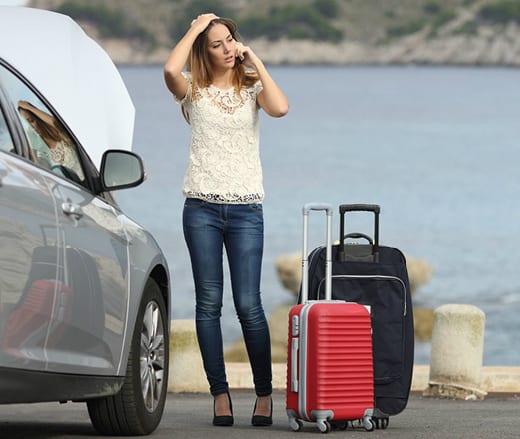 In the weeks (or months) following your rental, you should keep a close eye on your account statement to watch out for any additional charges. Remember, these may actually be legitimate charges so it’s important to first contact the car rental company to clarify what the charge is for. If you are disputing the alleged damage charge/amount, then you should consider requesting the following:

An itemised damage assessment by a qualified mechanic.

Proof of the damage they claim was caused by you (e.g. if they say there was a crack on the windscreen then ask for evidence of this), and

An itemised invoice for the actual repairs.

Asking for this information/documentation may help you dispute either the entire amount (depending on the situation) or get a reduction in the amount charged (e.g. it may be proven that the damage you caused should only be €200 instead of the €700 charged).

If that doesn’t work?

If you don’t receive a response from the trader or the response is unsatisfactory then you can do the following:

If the trader is a member of the European Car Rental Concialiation Service (ECRCS) then you could lodge a complaint for assessment. Members, who currently include Europcar, Enterprise, Avis, Budget, Maggiore, Hertz, Thrifty, Dollar, Alamo, National, Firefly and Sixt, must adhere to a Code of Practice. The ECRCS provides an Alternative Dispute Resolution (ADR) service which will assess the case and make a decision that the member company has to comply with.

If you disagree with the ECRCS’ decision and no amicable decision is reached, or the car rental company is not an ECRCS member then you could consider the following:

Contact the ECC Ireland (if you’re resident in Ireland and the car rental company is based in another EU/EEA country) for free advice and, if required, further out-of-court assistance.

Take court action via the European Small Claims Procedure which allows you to pursue a cross-border claim (up to €5,000) via your local court for a fee of just €25.

ECC Ireland is co-funded by the European Commission and the Competition and Consumer Protection Commission. CLG incorporated in Ireland, no 367035.
Registered charity no 20048617–CHY14708 © 2022 European Consumer Centre Ireland