The Consumer Market Monitoring Survey (MMS) assesses the performance of a range of product and service markets across the European Union, Iceland, Norway and the United Kingdom. It looks at consumers’ experiences and perceptions of the markets using a standard set of indicators to allow consistent and comparable monitoring across markets, countries and survey waves. […] 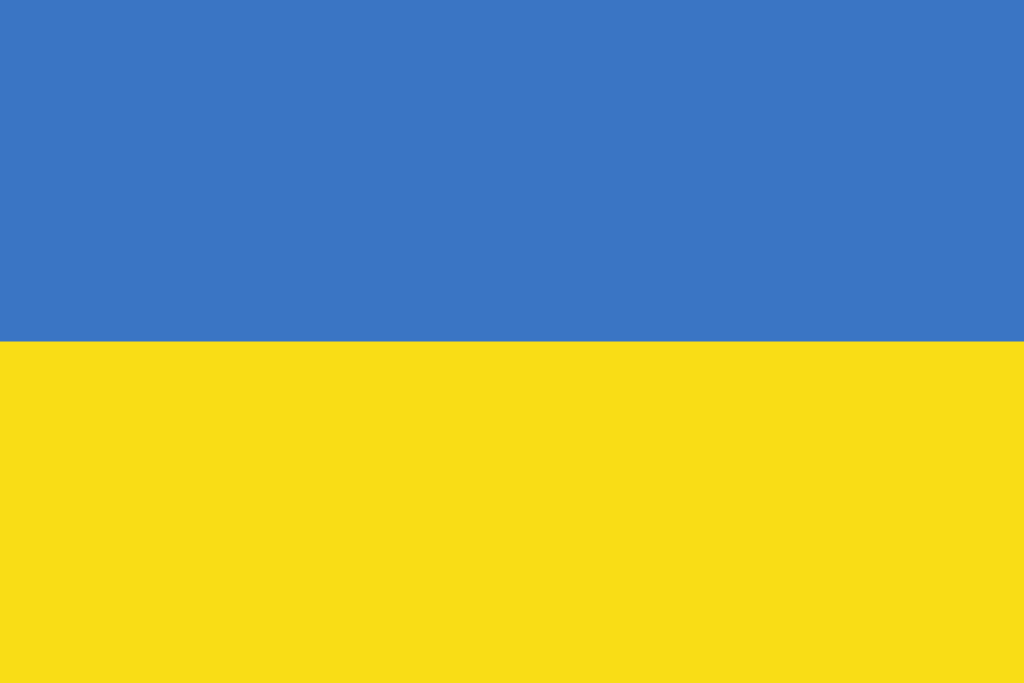 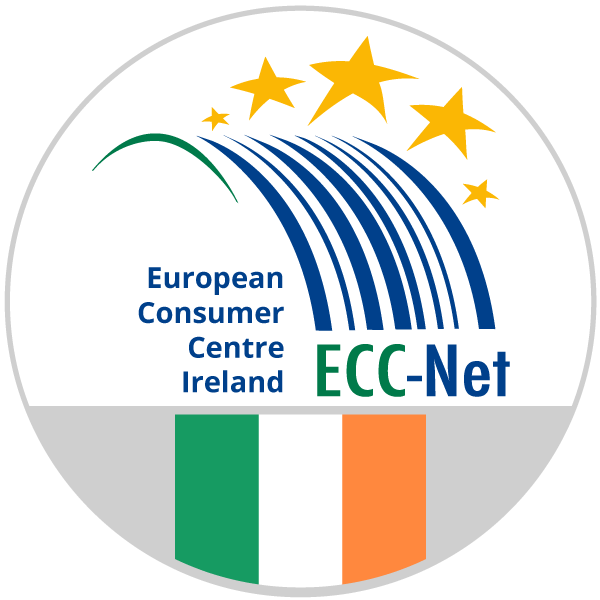 We recently said goodbye to our outstanding CEO and Managing Director of ECC Ireland, Dr Cyril Sullivan, as he takes on a new role heading the ISPCA. We were honoured and fortunate to have Cyril head up and guide ECC Ireland through the organisation’s busiest and toughest times over the last two and half years, through Covid and beyond. We thank […]

On the 28th of May 2022, new rules on consumer rights apply in the European Union as Directive (EU) 2019/2161, the Better enforcement and modernisation Directive (also known as the Omnibus Directive) comes into force. The latest Directive updates existing consumer protection legislation that regulates the main types of consumer contracts and introduces new and enhanced […]

New EU Consumer Rules Enter Into Force in May 2022

On the 28th of May 2022, new rules on consumer rights apply in the European Union as Directive (EU) 2019/2161, the Better enforcement and modernisation Directive (also known as the Omnibus Directive) comes into force. The Directive amends previous EU consumer rules contained in the following: Directive 93/13/EEC on unfair terms in consumer contracts; Directive 98/6/EC on […] 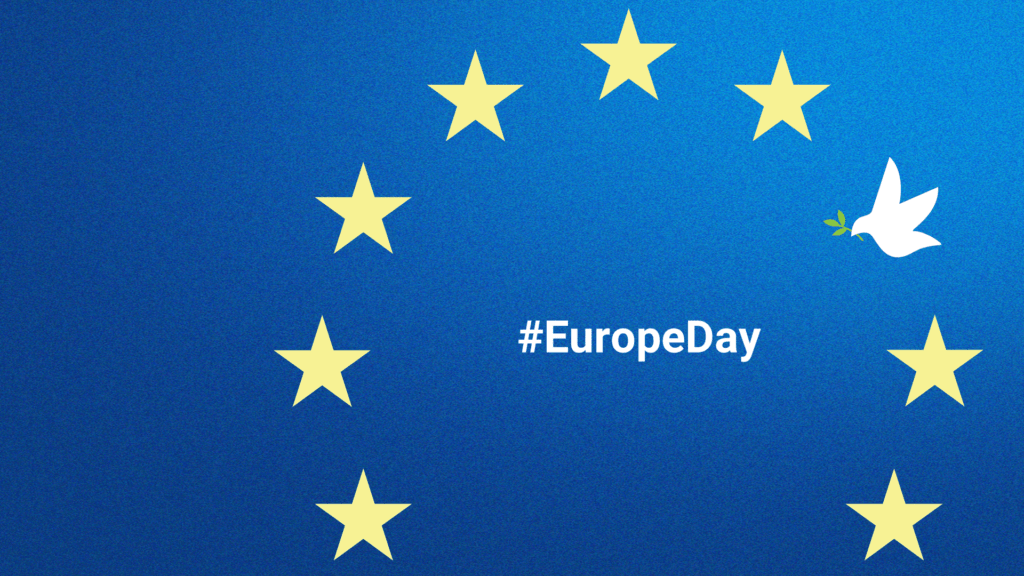 Europe Day held on 9 May every year celebrates peace and unity in Europe. The date marks the anniversary of the historic ‘Schuman Declaration‘ of May 1950, the beginning of what was going to become the European Union. This year, Europe Day celebrates the 2022 European Year of Youth and it is the day of the […] 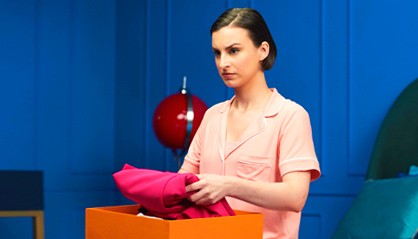 Where do Irish consumers shop online?   In 2021, the purchase power of Irish consumers was the second-highest in the EU (Eurostat), when an overwhelming majority shopped online during successive lockdowns, most in the EU, some from sellers outside the EU and the rest on Irish websites from Irish online businesses. According to the .IE […] 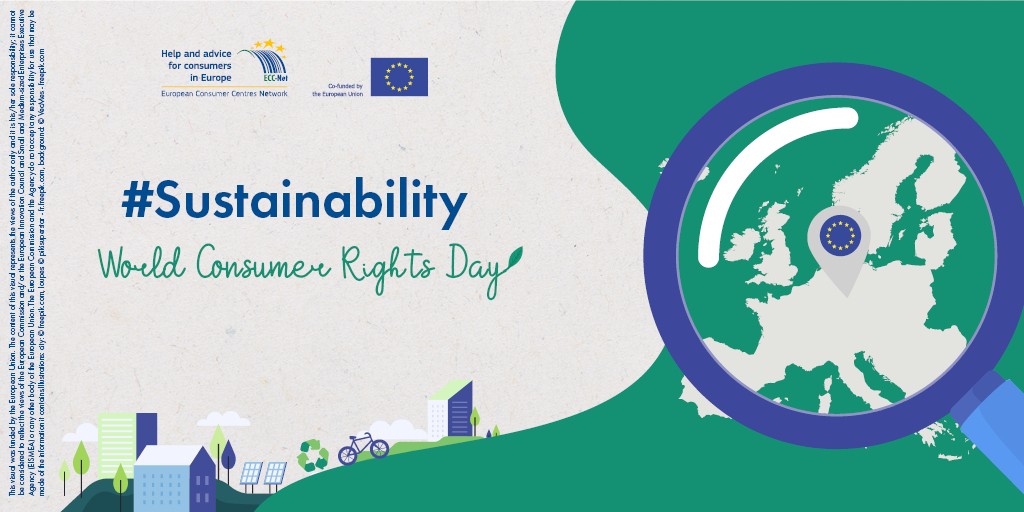 World Consumer Rights Day takes place every year on the 15th of March. It is a global awareness-raising initiative where consumer rights organisations highlight the importance of consumer rights around the world. Particularly in the aftermath of the COVID-19 pandemic, the Brexit repercussions and now on the cusp of a new inflationary/recessionary period, it is […]

Love In The Age of Online Shopping 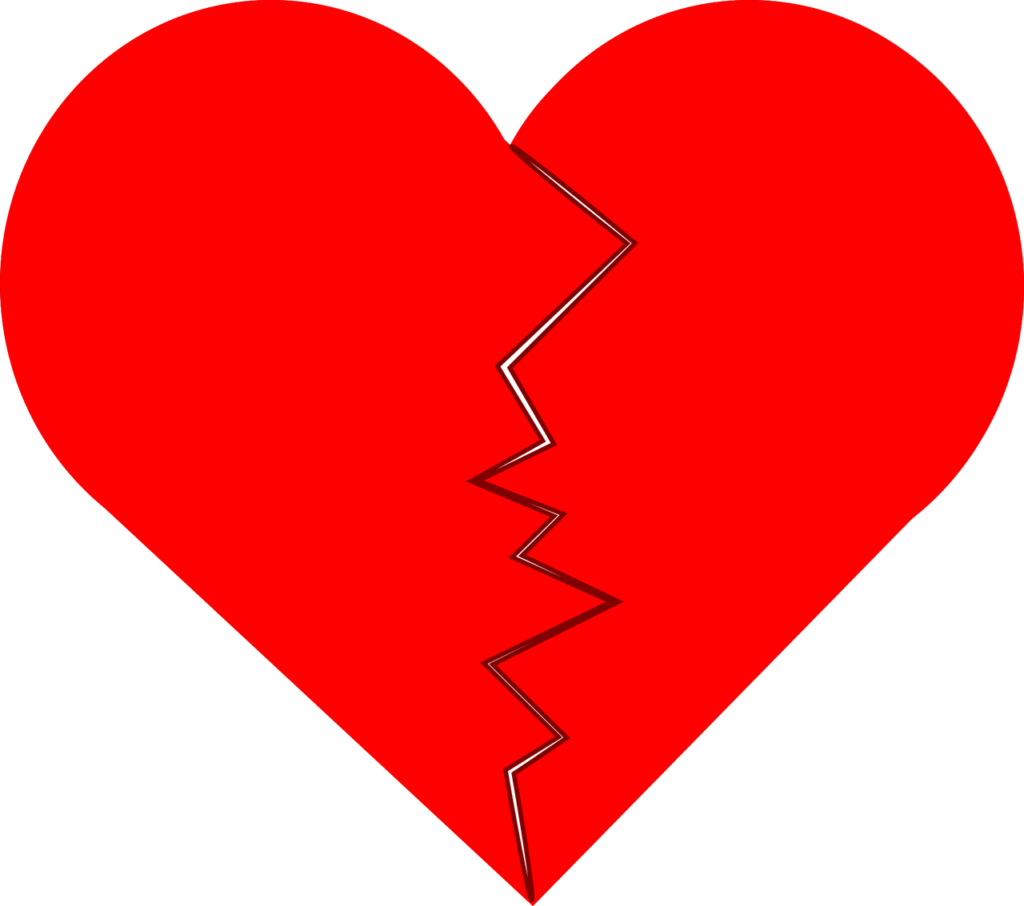 Love is in the air online in February – from engraved jewellery to designer bags and experience gifts, the Valentine’s Day industry is growing every year, with most deals now found on the internet. But not all Valentine’s gifts are going to steal your heart. Indeed, some rogue traders just steal your money. So here is […]

ECC Ireland is co-funded by the Competition and Consumer Protection Commission and the European Commission.
CLG incorporated in Ireland, no 367035. Registered charity no 20048617–CHY14708.
© 2022 European Consumer Centre Ireland