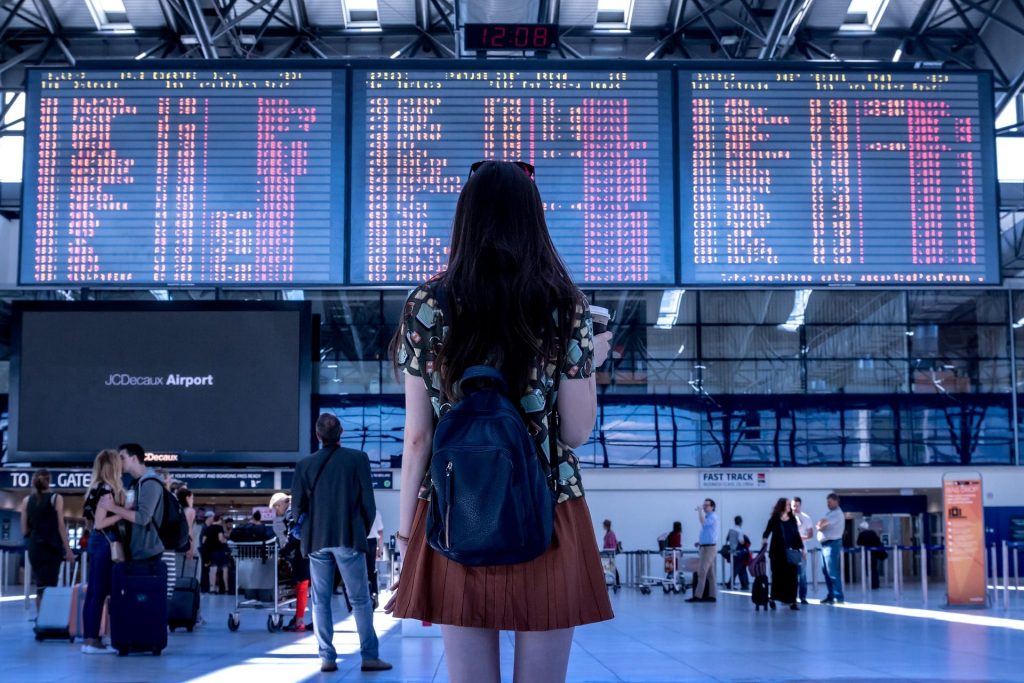 Consumer rights when your flight is cancelled

We look at what your consumer rights are when a flight is cancelled, what an airline’s obligations are, and in what circumstances is compensation due.

Regulation (EC) 261/2004 applies to passengers departing from any airport situated in the EU, or arriving into the EU with an EU carrier or one from Iceland, Norway, or Switzerland.

Choice of rerouting or refund when your flight is cancelled:

When your flight is cancelled the airline should give you the following two choices:

What happens when you choose rerouting?

If you choose rerouting instead of a refund, the airline should offer you an alternative flight to your final destination at the earliest opportunity, or at a later date of your choice subject to availability of seats. If you’re offered a flight to/from an alternative airport in the region, the airline must bear the cost of transferring you to/from that alternative airport to the one in your reservation or to another close-by destination agreed with you.

Warning! – If rerouting is not suitable and as a result you make your own arrangements and book a flight with a different airline you may not be entitled to seek a reimbursement of alternative travel expenses under Regulation (EC) 261/2004.

You will also not be able to make a claim for expenses if your flight is cancelled and as a result you miss a connecting flight which was booked seperately and is considered to be separate contracts. Under the terms of the Regulation you can only seek a refund for the cancelled flight.

Care and assistance while waiting for rerouted flight

If you choose rerouting instead of a refund, the airline should offer you an alternative flight at the earliest opportunity. While you are waiting for this rerouting, you should be given appropriate care and assistance which can include meals and refreshments, communication facilities such as two phone calls or emails, and hotel accommodation (depending on the distance of the flight and in reasonable relation to the waiting times).

If the airline does not provide this care and assistance and as a result you incur additional expenses it is very important to keep any and all receipts and send copies of these to the airline when making a claim for reimbursement. 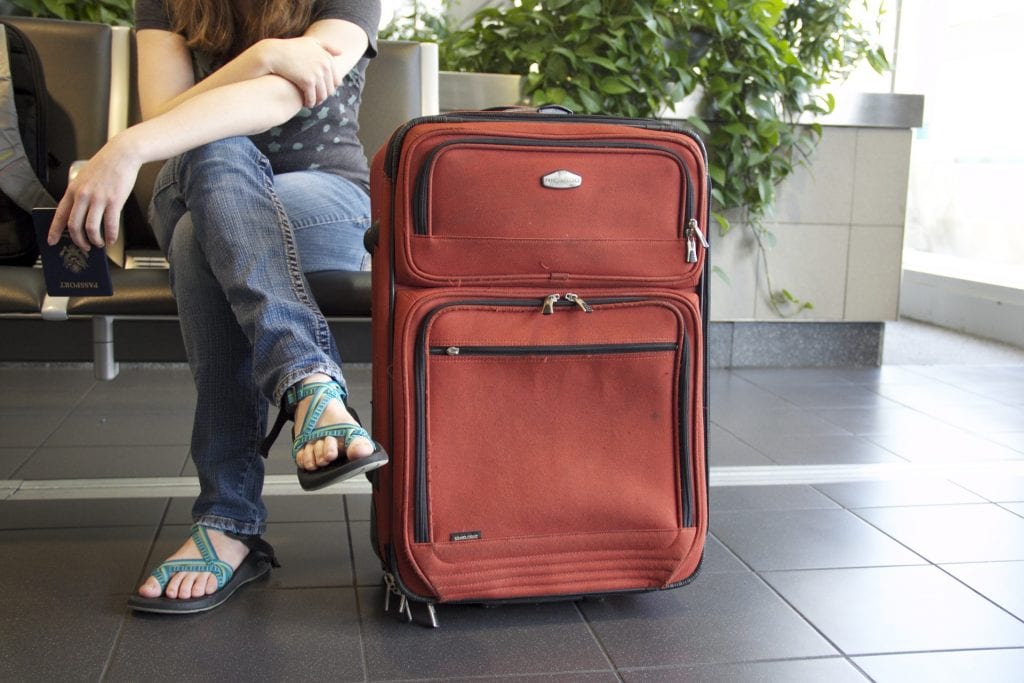 Compensation when your flight is cancelled

While the Regulation does provide for compensation when a flight is cancelled, your entitlement to this and the amount varies depending on when you were informed of the cancellation, the arrangements for an alternative flight, the distance of the flight, and the reason for the cancellation.

You are NOT entitled to compensation if:

When you are entitled to compensation, it is the distance of the flight that determines the amount:

Please note: The amount of compensation payable may be reduced by 50% if the rerouting offered allows you to arrive at your final destination close to the original scheduled arrival time (within two to four hours depending on the distance of the flight).

What is extraordinary circumstances all about?

So, in the case of Hurricane Irma, well it’s very clear that of course an airline could not have planned for such a severe weather event. Other examples of extraordinary circumstances can be political unrest, security threat, unexpected flight safety shortcomings, air traffic control restrictions, or strikes that affect the operation of the flight.

The burden of proof concerning questions as to whether and when the passenger has been informed of the cancellation of the flight and the explanation as to why it has been cancelled, shall lie with the airline.

If the cancellation is due to extraordinary circumstances, you are not entitled to compensation, but the airline should still offer you the following:

Contacting the airline and making a claim

If your flight is cancelled then it is very important to keep a copy of all correspondence (in written format), particularly if you have had difficulty with email links for rerouting/refund and talking to customer service, in order to back up your claim at a later date. If you had been speaking with an airline representative in person or over the phone then it would be prudent to get anything agreed in writing (e.g. email) because, if a problem does occur you will have this documentary evidence as proof. Also, if you incur additional expenses then you will need to keep a copy of this to send to the airline for reimbursement.

You should lodge a formal complaint/claim in writing by following the airline’s complaint procedure – this is usually found in the ‘contact us’ section of the website. If you fail to receive a response or the response is unsatisfactory then you can contact the following:

ECC Ireland is co-funded by the European Commission and the Competition and Consumer Protection Commission. CLG incorporated in Ireland, no 367035.
Registered charity no 20048617–CHY14708 © 2022 European Consumer Centre Ireland