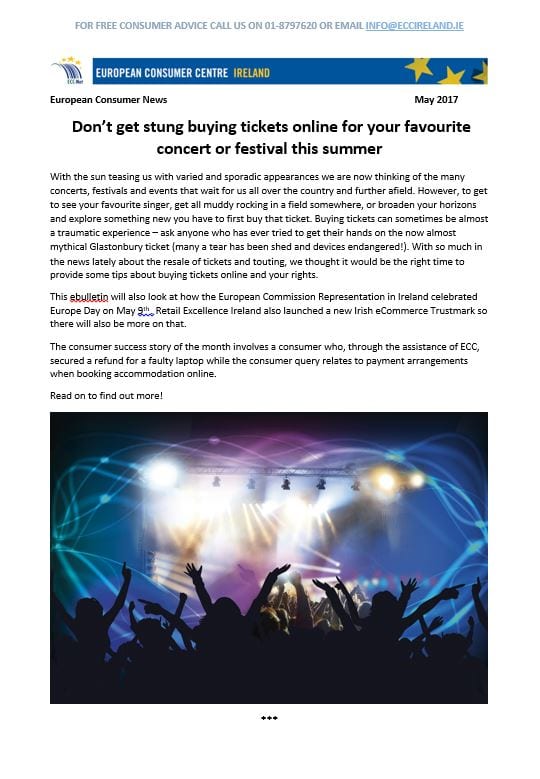 Download your free copy of ECC Ireland’s May 2017 ebulletin

With the sun teasing us with varied and sporadic appearances we are now thinking of the many concerts, festivals and events that wait for us all over the country and further afield. However, to get to see your favourite singer, get all muddy rocking in a field somewhere, or broaden your horizons and explore something new you have to first buy that ticket. Buying tickets online can sometimes be almost a traumatic experience – ask anyone who has ever tried to get their hands on the now almost mythical Glastonbury ticket (many a tear has been shed and devices endangered!). With so much in the news lately about the resale of tickets and touting, we thought it would be the right time to provide some tips about buying tickets online and your rights.

This ebulletin will also look at how the European Commission Representation in Ireland celebrated Europe Day on May 9th . Retail Excellence Ireland also launched a new Irish eCommerce Trustmark so there will also be more on that.

The consumer success story of the month involves a consumer who, through the assistance of ECC, secured a refund for a faulty laptop while the consumer query relates to payment arrangements when booking accommodation online.

To find out more read on below or download your free copy of ECC Ireland’s May 2017 eBulletin. 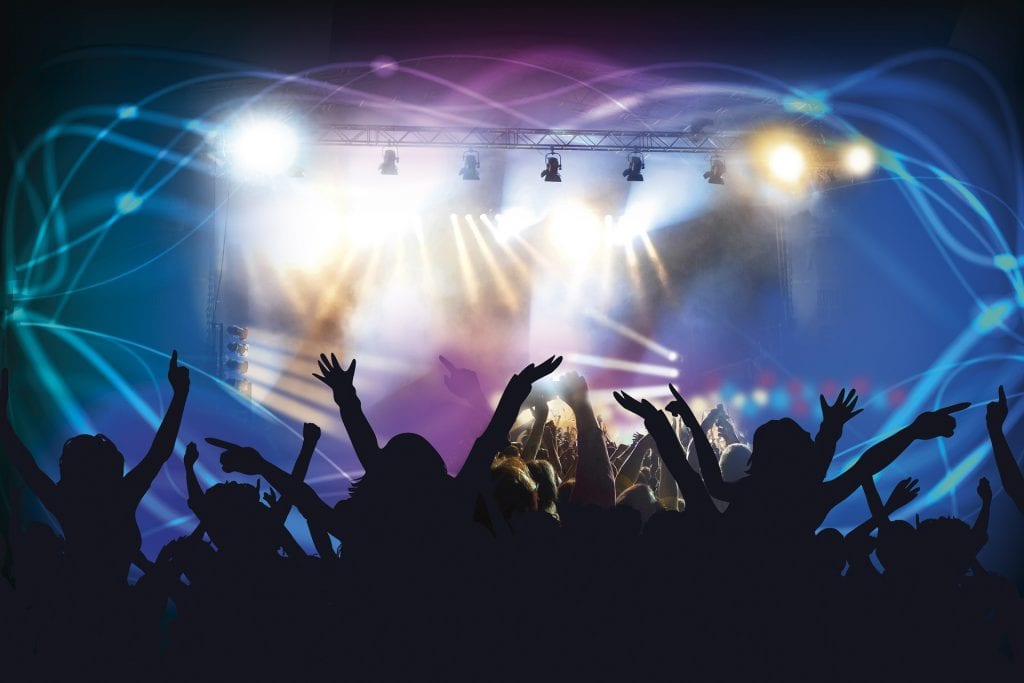 Just the ticket, if you can get it! Resale of tickets online and tips to help you keep the faith

We’ve all been there. You get up at an ungodly hour, groggily set up your laptop, a tablet, or whatever device you can find and sit waiting, with credit card and fairy dust in hand, waiting and waiting. Then the ticket seller website finally opens the flood gates and thousands of fans commence battle to get their hands on those golden tickets. Then, those horrible words appear – ‘sold out’ or ‘not available’. You wonder how can this possibly be, in less than 10 minutes? Then the ultimate kick in the teeth – just minutes after going on general sale you see tickets on secondary ticket selling sites for double, triple, sometimes even quadruple the cost. This is a scenario which many consumers are very familiar with, and fed up about it.

The problem of ticket touting and fans being charged thousands for just one ticket has prompted some big names such as Adele and Ed Sheerin to speak out against this practice. Governments and other national enforcement bodies have also waded in with proposals and other actions in an attempt to prevent consumers being ripped off. The UK Government’s Department of Culture, Music and Sport is planning to impose unlimited fines on touts who use computer software to harvest concert tickets in bulk and resell them at vast mark-ups. The Irish Government is also looking into the matter. A consultation document was published earlier this year by Minister for Jobs Mary Mitchell O’Connor, Minister for Transport, Tourism, and Sport Shane Ross, and Minster of State Patrick O’Donovan. It outlines a number of options for dealing with secondary ticket selling including an outright ban and measures to tackle internet bots. A consultation period then followed with well-known ticket companies such as Ticketmaster, Stubhub, and Viagogo, having their say in submissions.

In January, The Competition and Consumer Protection Commission (CCPC) launched an investigation into the ticketing of live events to examine what it says is ‘suspected breaches of competition law’. Fine Gael TD Noel Rock, who has co-drafted a Private Members’ Bill outlawing ticket touting, even went undercover to confront ticket touts. So, it’s certainly a hot topic at the moment. Hopefully something can be done to regulate the sector and make it fairer for fans.

What is ticket touting and is it legal?

Ticket touting is the act of reselling tickets through unauthorised channels, typically for more than face value. The act of reselling tickets, even at significantly higher price than face value, is not illegal in most countries, including Ireland (for now that is). However, some event organisers may place restrictions to prevent this practice and some third party auction websites have also attempted to prevent the selling of tickets far above the face value.

The sports and entertainment industry for a long time has struggled to restrict ticket touts’ ability to snap up large quantities of tickets and resell them for overly inflated prices. In recent years there has been an explosion in the number of so-called bedroom touts who engage in bulk buying, typically using ‘bots’ that automatically sweep up large number of tickets when they go on sale. It’s big business which unfortunately leads to consumers being the losers when trying to buy hard-to-get tickets.

Overpriced tickets is not the only problem consumers face. Here’s a list of the most common scenarios: 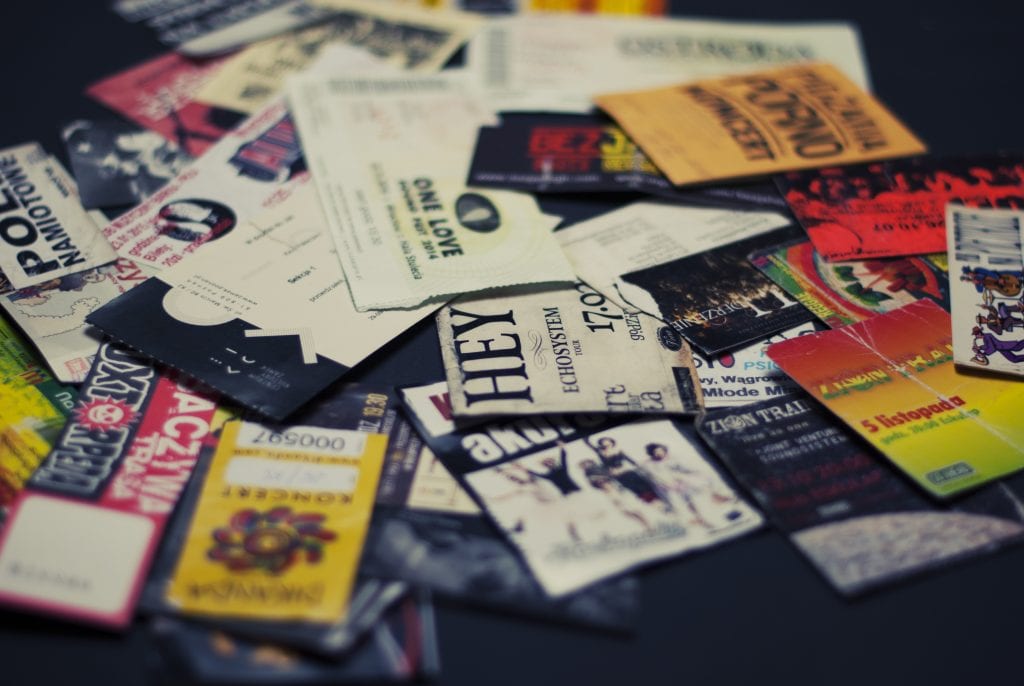 If you’re buying tickets online, there’s a few things to keep in mind. Here are some tips:

If the ticket you want is being offered by an unauthorised source or unfamiliar website then it’s important to do your homework. Here’s a few things to keep in mind:

So what else happened this month? It’s been quite busy actually.

In his speech, Commissioner Hogan said: “This is a significant day – Europe Day is an important annual opportunity to think about where we are, and where we are going, on the journey of European cooperation. This is a significant month – the EU has put Irish concerns at the heart of its Brexit negotiation text, while Emanuel Macron has won a crucially important pro-European victory in France. And this is a significant year, as we celebrate 60 years of European peace and prosperity. It has been a year where the people of Ireland have had to think very hard about what we want our relationship with the EU to be going forward.”

Retail Excellence Ireland, in conjunction with Ecommerce Europe, also launched its new Irish eCommerce Trustmark which retailers can display on their websites to indicate to the consumer that the website is compliant with the latest Irish and EU legislation.

ECC Ireland joined Minister for Communications Denis Naughton, Retail Excellence Ireland representatives, and some of its members, at the launch in Athlone on May 5th last.

The aim of the Trustmark is to promote cross-border trade but also to give consumers more confidence when shopping online.

You can find out more about the Retail Excellence Ireland Trustmark here. 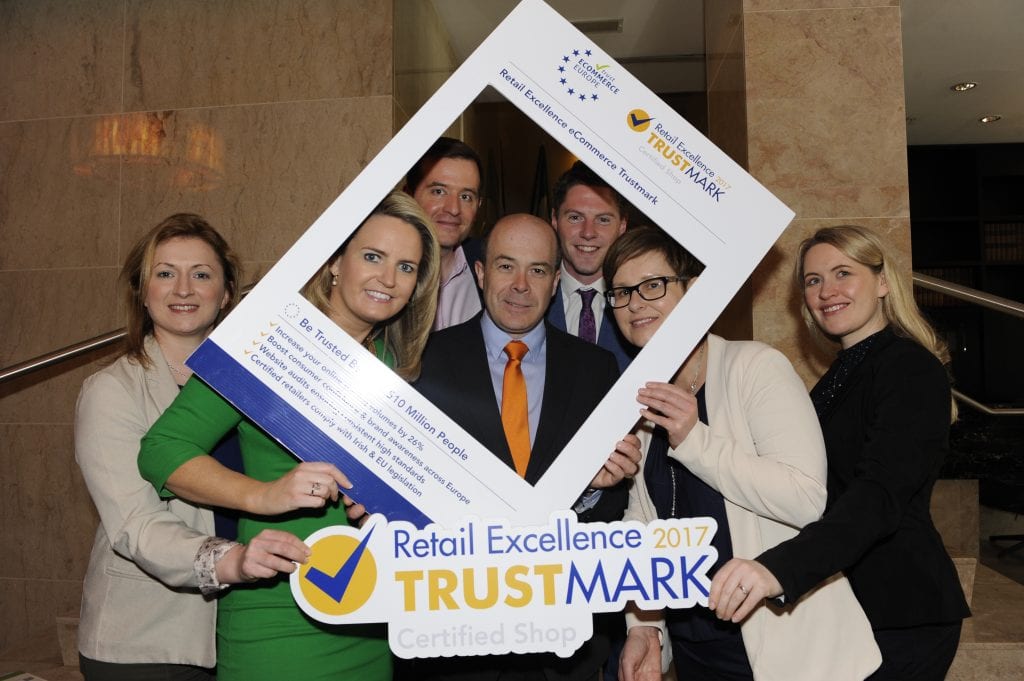 A consumer ordered a laptop from a UK-based company but it became faulty within a few months of purchase. When the consumer tried to return the laptop for repair or replacement, the trader stated that no faults could be found and therefore returned the laptop without repairing it. The consumer contacted ECC Ireland to enquire about her rights (Sale of Goods and Associated Guarantees Directive 99/44/EC). Colleagues in UK ECC liaised with the trader stating that due to the number of failed attempts to repair the product, the continued malfunctioning, and the inconvenience caused redress should be offered. The trader offered to give the consumer a full refund (the cost of the laptop which is €560.23) and to arrange a courier to pick up the product.

A: It’s important to note that the right to withdrawal under the Consumer Rights Directive 2011/83/EU does not apply in the case of holiday products and therefore the cancellation policy set out in the contract would apply. It’s very important to check the terms and conditions of the website you are booking with, or the details of the promotion/special officer you are availing of, as the payment arrangements and the cancellation policy may differ in these circumstances.

You should also ensure that you are booking a refundable booking if you cannot confirm the dates you are intending for a holiday and it is important to contact the website you are booking from, before you confirm your order, should you have any questions or concerns.