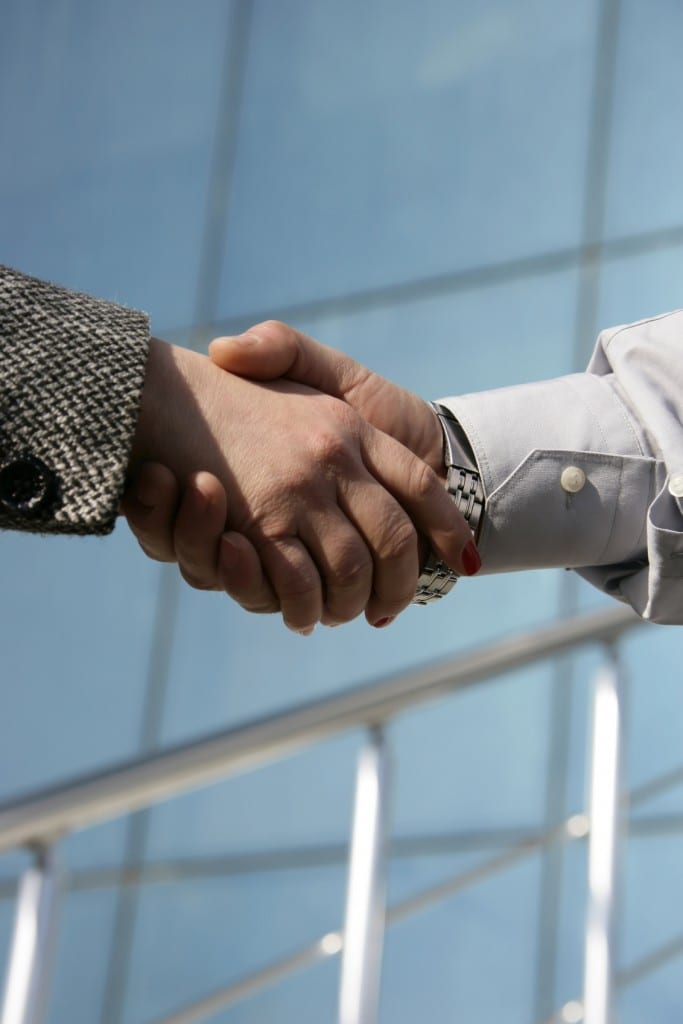 When consumers encounter problems securing redress for unsatisfactory goods or services Alternative Dispute Resolution (ADR) may be used to settle the dispute.

The purpose of EU legislation on ADR is to facilitate the out-of-court resolution of consumer disputes. This will enable consumers to submit their complaints, on a voluntary basis, to entities offering independent, impartial, transparent, effective, fast and fair dispute resolution procedures, without prejudice to legal action.

What is Alternative Dispute Resolution (ADR)?

ADR includes procedures such as mediation, conciliation or arbitration, whether offered by public ombudsmen or complaints boards, or provided by private entities. When they are carried out online, they are called Online Dispute Resolution (ODR).

Mediation is a private and confidential dispute resolution process in which an independent third party, the mediator, seeks to assist the parties in reaching a mutually acceptable settlement. It is a voluntary and non-binding process that may however become binding if and when a settlement is reached.

Conciliation is similar to mediation in that it is an advisory and confidential structured process in which an independent third party, called the conciliator, actively assists the parties in their attempt to reach, on a voluntary basis, a mutually acceptable agreement to resolve their dispute. A conciliator may, at any stage in the conciliation process, make a proposal to the parties to resolve the dispute, but he or she is not empowered to impose such a proposal on the parties.

Arbitration is a means of dispute resolution whereby the disputing parties submit their dispute to a neutral third party for determination. Unlike mediation or conciliation, an independent and impartial third party is empowered to make a decision. The arbitrator hears the disagreement between one or more parties and after considering all the relevant information renders a final decision (award). Arbitration bodies typically have the power to make legally binding decisions, meaning that awards may be enforceable through the courts upon application. 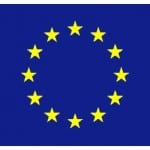 The ADR Directive 2013/11/EU aims to ensure that consumers have access to ADR for resolving their contractual disputes with traders established in the European Union. Disputes covered by the Directive (only disputes regarding health and public providers of further or higher education are excluded) extend to online and offline transactions, irrespective of whether the trader is established in the consumer’s Member State or in another Member State. Each Member State is required to list all the ADR entities that meet the mandatory quality requirements set out in the Directive.

The Competition and Consumer Protection Commission (CCPC) is designated as the competent authority in Ireland for the purposes of the ADR Directive and the enforcement of the transposing Regulations. The CCPC is responsible for the list of notified ADR entities which fulfil the relevant conditions. The CCPC is also assigned other functions, such as encouraging consumer and professional organisations to raise awareness of ADR and their procedures, and promote the use of ADR, as well as reporting to the European Commission. Under the Regulations, ECC Ireland is also tasked with the provision of information and assistance to consumers to access ADR entities operating in another Member State which are competent to deal with a consumer’s cross-border dispute.

Click here for details of all ADR bodies registered with national authorities as compliant with the standards as set down by the ADR Directive.

Find out more about Competition and Consumer Protection Commission (CCPC) and its role on ADR here.

The CCPC also keeps a list of authorised ADR entities.

The ODR Regulation 524/13/EU provides for an ODR platform. This is a web-based platform designed to help consumers to submit to an ADR entity their disputes in relation to online transactions with traders established within the EU. The ODR platform allows the conduct of the ADR procedure online through the ADR entities listed by each Member State. It can be used in all 23 official languages of the European Union and is free of charge.

Under the European Union (Online Dispute Resolution for Consumer Disputes) Regulations 2015, responsibility is conferred on ECC Ireland to host the Irish ODR contact point and carry out the functions set out in article 7 of the ODR Regulation. These functions include providing information on the functioning of the ODR platform and facilitating communication between the consumer, trader, and competent ADR entity, if requested.

You can access the Online Dispute Resolution (ODR) platform here

Further information on ADR can be found via the following: