How to claim your air passenger rights 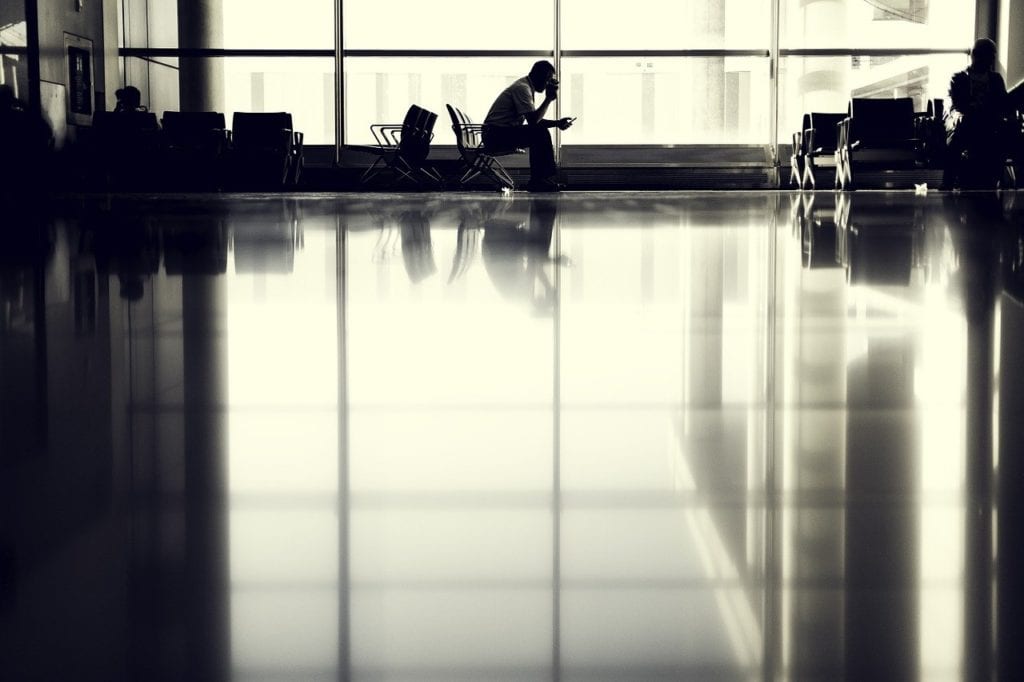 If you depart from an EU airport, or arriving in the EU flying with an air carrier based in the EU,  UK, Iceland, Norway or Switzerland, and your air journey is disrupted, you have significant rights and entitlements under EU law.

Regulation (EC) 261/2004 established common rules on compensation and assistance to passengers, which air carriers are obliged to comply with in the event of flight delay, cancellation or denied boarding.

*EU means the 27 EU countries (including Guadeloupe, French Guiana, Martinique, Réunion Island, Mayotte, Saint-Martin (French Antilles), the Azores, Madeira and the Canary Islands) as well as Iceland, Norway, Switzerland and the United Kingdom. It does not include the Faeroe Islands, the Isle of Man and the Channel Islands.

Should problems arise, such as a flight being cancelled or delayed for any reason, or you are denied boarding, you have significant entitlements and protections under the applicable European Union consumer rights legislation. Learn more about air travel rights in the EU here. The legislation covers:

If you think your rights have not been respected, there are several forms of redress you can can use. However you should always send your complaint to the airline first.

Complain to the airline

You should always send your complaint to the airline first using either the complaint form provided by the airline or the EU air passenger rights form.

If you don’t receive a reply from the airline within 6-8 weeks or if you are not satisfied with the reply, you can lodge a complaint with the relevant national authority

in the country where the incident took place. The national authority should provide you with a non-binding legal opinion on how to proceed with your claim.

The goal of national and European Union consumer organisations is to ensure that consumers are aware of their rights and are able to exercise them.

You can also try to resolve your dispute using out-of-court procedures or an Alternative Dispute Resolution entity (ADR). If you bought your ticket online, you can submit your complaint via the Online Dispute Resolution (ODR) platform. ADR and ODR are only available to EU residents.

You may wish to resort to formal legal action and present a claim for compensation under EU rules using the European Small Claims procedure. For flights between EU countries (operated by one airline), you can submit your claim either at the place of arrival or departure.

You may also bring the matter before the courts in the country where the airline is registered. The time limits for bringing an action against an airline in a national court are defined in accordance with national rules on the limitation of actions in each EU country.

This detailed form template can help you gather all the right details about your air passenger rights complaint:

Read about all the consumer policy institutions in Ireland here.

For more information on EU policies or air travel and your general travel rights, please see:

Ready to make a complaint?
Learn how to do it effectively
here.